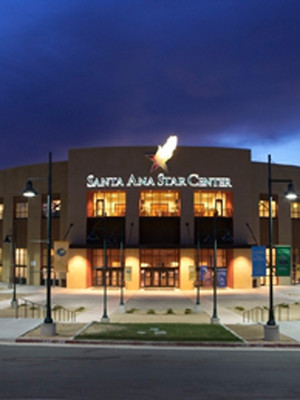 If you're happy to travel

Lil Wayne is also touring to:

Lil Wayne has a controversial past but was one of the most exciting hip hop artists of the past decade.

While he's been on the verge of retirement for years (so catch him while you can!), Lil Wayne is still producing some of the best verses out there. His long-awaited album Tha Carter V was finally released in fall 2018, so expect to hear some of those tunes alongside new material! Undoubtedly Lil Wayne will bring another mind-blowing performance to you and his fans, with his endless smash-hit and contagious energy, this isn't a concert you want to miss... it's going to be huge!

Sound good to you? Share this page on social media and let your friends know about Lil Wayne at VyStar Veterans Memorial Arena.