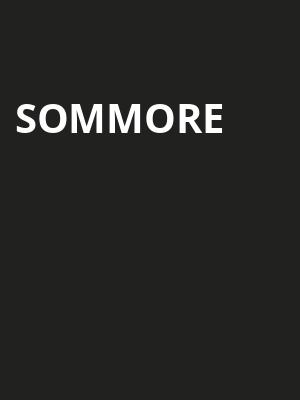 Photo by Daria Volkova on Unsplash

A force to be reckoned with in the new millennium

The record-breaking comedian is back on tour!

One of the Queens of Comedy, Sommore is well-loved for her no-nonsense, classy insults and observational style of comedy from a woman's perspective. Insecure men better look away now! Performing with utter fearlessness and ready to tackle topics ranging from the mundane to the controversial, she has won a huge diverse fanbase both here and across the world. No wonder she is celebrated by Oprah!

A New Jersey native, Sommore's meteoric rise to fame during the Nineties as a leading female comic has provided a stepping stone for other women in the comedy world. As the first woman to host BET's Comic View, during the 1994-1995 season, she is also the proud recipient of the Richard Pryor Award for Comic of the Year in 1995 and claimed a place in the Guinness Book of Records after performing to a 50,000-strong audience in Atlanta!

Seen Sommore? Loved it? Hated it?

Sound good to you? Share this page on social media and let your friends know about Sommore at Moran Theater.